Culture needs to be promoted thoroughly. This includes the tangible and intangible elements of culture. 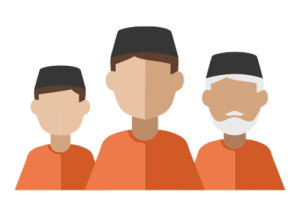 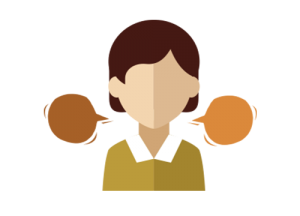 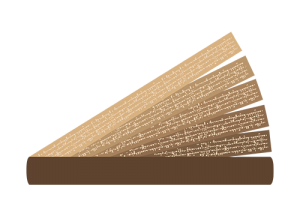 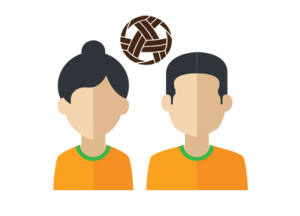 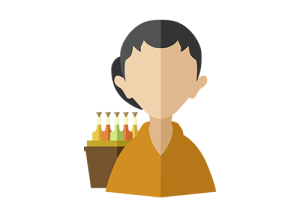 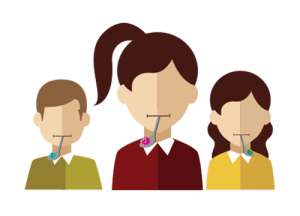 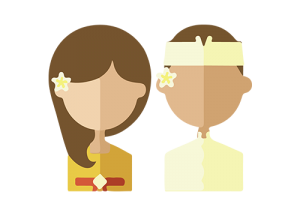 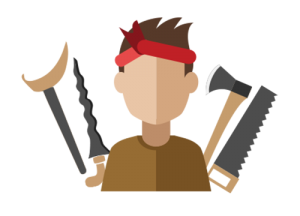 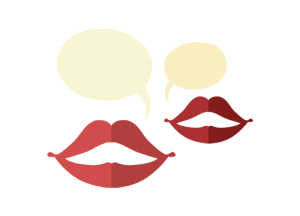 The TEN ELEMENTS of CULTURE in Cultural Advancement Law were selected by taking into account a number of documents on the cultural system. There are two documents that become the main reference. First, Law Number 11 of 2010 concerning Cultural Conservation. It focuses on “material culture”, or “natural objects and/or man-made objects used by humans”, including objects, buildings, structures, locations, or natural areas designated by the government.

Second, the Convention for the Safeguarding of the Intangible Cultural Heritage which was formulated by UNESCO in 2003. The document focuses on “intangible culture” which includes oral traditions and expressions; performing Arts; community customs, rites, and celebrations; insights and practices regarding nature and the universe; as well as traditional craft skills.

Compared to the two cultural systems that are taken into consideration, the Law for the Advancement of Culture covers a wider area of work. It recognizes and manages all forms of culture, from “material culture” to “intangible culture”, from the most visible to the most abstract.

The FORMULATION of each law requires harmonization with the scope of work of other applicable laws. Thus, each state law instrument can be effective, mutually supportive, and not overlapping. That’s why there are things about culture that are intentionally not regulated in the Law for the Advancement of Culture, because they have been regulated in other laws. The religious and livelihood systems, for example, are under the authority of the Ministry of Religion and the Ministry of Manpower.

In addition, there are things about culture that are in the personal realm such as morals, behavior, and life choices. These things are not regulated in the Law for the Advancement of Culture as a form of state respect for the rights and sovereignty of citizens.